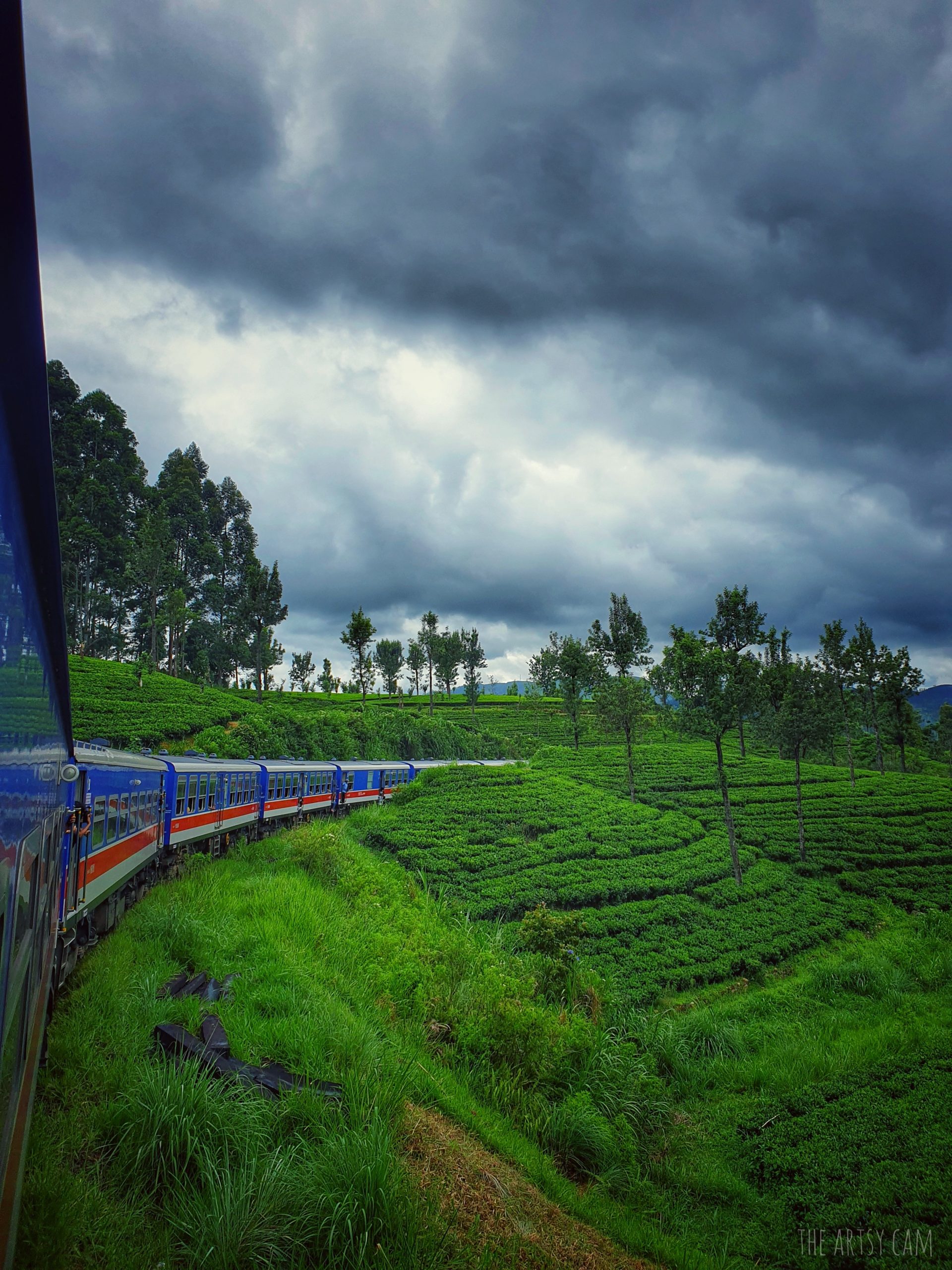 Me and wife were had to work from home due to pandemic and realised how much we both loved drinking tea, lots of it! Tea lovers out there will know that the first tea in the morning is a game changer. However, the more we drank the more we started missing the true experience of pure Ceylon tea. We really wanted to bring in that true aroma of Ceylon tea this nation with tea lovers. And so, Nani was born.

Our mission was to bring in premium pure Ceylon tea directly from one of the well-known tea gardens in Sri Lanka in a packaging that maintains the aroma of Ceylon tea. We also decided to use natural flavours for any future flavoured tea we bring in.

For over a century the island of Ceylon has been recognized the world over for producing the finest tea in the world, with superior flavour and unmatched aroma and taste.

The beginning of the Tea Industry in the island is a classic story. The British conquered the last Kingdom of Kandy in 1815, and unified the country under the British flag. Ceylon from the earliest times was geographically located in the center of the traditional trade routes between India, Indonesia, China and other parts of the Far East. Besides the many natural resources the tiny island of Ceylon in the Indian Ocean had to offer, the climatic conditions were considered ideal in the early days for cultivation of Coffee.

Many young British pioneers arrived in Ceylon and planted Coffee. The first highland Coffee plantation was established in 1825. By 1845, there were around 25,000 acres (approx: 10,000 hectares) cultivated in coffee.

The area under cultivation doubled within a short span of time and by 1869 the coffee industry in Ceylon was booming. However, when the future of the coffee industry seemed assured disaster struck in the form of a fungus, which within a decade drastically reduced the quantities available for export.

A British planter named James Taylor proved that tea could be grown as an alternative crop to coffee in 1867 when he first established a commercially viable tea plantation at Loolecondera Estate, Hewaheta in the district of Kandy. Thus was born the Tea industry of Ceylon.

By the year 1875, the cultivation of tea in the island was well established and a commercial success. Although the pioneer Ceylon planters had much to learn, they proceeded with undiminished enthusiasm and determination to become part of a rapidly expanding industry, which helped them to recover earlier losses.

With the opening up of the plantation sector in Ceylon better facilities were required for its successful growth. Development of the road network was given priority at the time. The government undertook a massive program of road, rail, and urban development in the plantation areas. The early cart roads carved out through thick vegetation were soon transformed into metalled roads and ultimately supplemented by the construction of the railway.